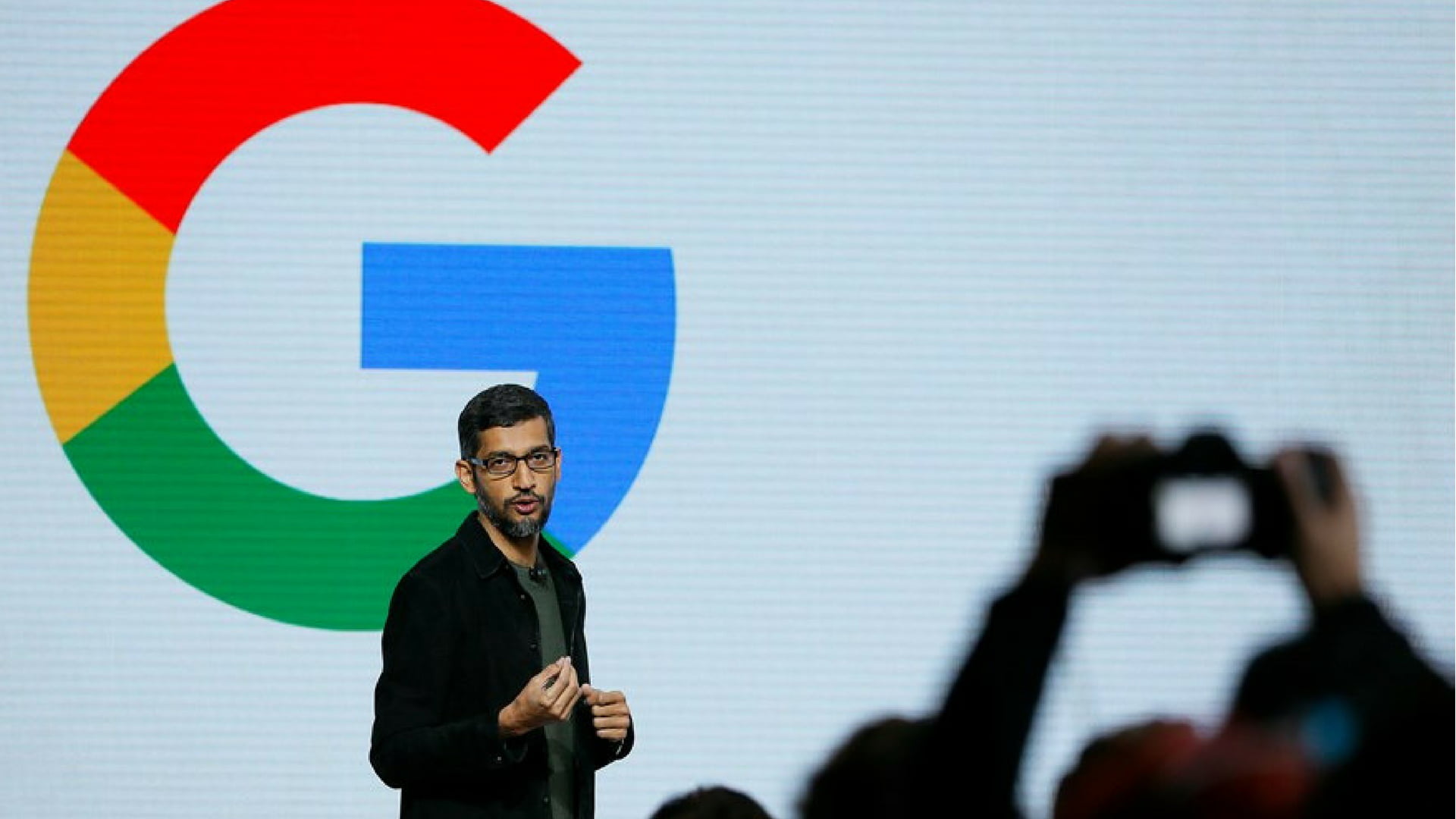 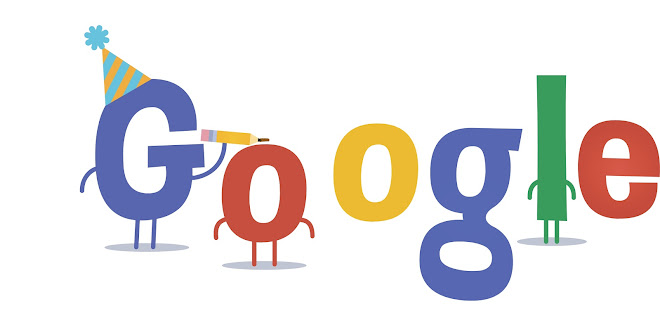 Hey Guys, we all know about Google.  We are going to cover Google Algorithm Updates and AI 2018.

We think that we have an idea about Google. But the question is “how much do we know about Google?”

Do you have any idea that Google has its own algorithms? Don’t worry, these are not algorithms that we used to solve in Mathematics.

Google, almost every day, changes the ranking of its Algorithms.

Now, I hope you all have heard about Google Algorithms, as we are Digital Marketers and we keep up with internet marketing, that means, we regularly look for information online. But, have you ever wondered what Google Algorithm is?

In the language of Mathematics- “Algorithms are a set of rules for solving a problem in a finite number of steps”.

What is Google Algorithm?

The definition which we have described above is followed by Google Algorithm. Think of the last time when you have searched something on the Google. You may have typed something like this

“shoe stores in Delhi” or “Digital Marketing Course in Delhi”

You might have noticed that Google will provide you with numerous results to choose from.

But, the matter to think, how does it decide, which result to show you and in which order? – This is what an Algorithm is.

Google Algorithm is very complex for serving you search results, and it changes almost frequently.

Though Google does not have an exact Algorithm for the public, there are some facts which we know about the page to appear in results for some keywords:

As we have come to know that Google changes its algorithms almost every day. Some shake up the SERP, others are tiny tweaks.

Ok, how will you feel if you will be able to see which of the algo updates impacted your organic traffic? I can imagine, it is a surprise for you. You can do this, there is a tool which can make this possible and named as Rank Tracker.

All you have to do is to download and create a project of your website and then, you have to click on Update Traffic button in Rank Tracker’s menu on the top. You also have to enter your Google Analytics credentials to sync your account with the tool. Now, you have to switch to Organic Traffic in the lower part of your Rank Tracker dashboard.

Come back to the Google Algorithm Updates

Let’s find out about each of the Google Algorithm Updates and how to adjust.

The Hazards of this update was: Duplicate, user-generated spam, keyword stuffing, thin content or plagiarized.

Panda assigns a score which is named as “quality-score” to web pages, which was used as a ranking factor. In January 2016, Google incorporated the Panda into “core-algorithm”, as it was just a filter and not part of Google’s Ranking Algorithm, earlier.

Both the penalties and recoveries happened to be faster now, as the Panda’s rollout was more frequent.

You need a site crawler for regular site checks for keyword stuffing, thin content etc. For this, you need an SEO PowerSuite’s Website Auditor.

The Hazards of this update was: links with over-optimized anchor text, Spammy or Irrelevant links.

The objective of Google’s Penguin is to lower the rank of the sites, whose links are found to be manipulative.

Since 2016, unlike Panda, Penguin also has become the part of Google’s core Algorithm and now, it works in real time.

More than a year after the previous Penguin update (2.1), Google launched a Penguin refresh. This update appeared to be smaller than expected and was probably data-only.

You have to regularly monitor your link profile’s growth and run audits with a backlink checker just like SEO SpyGlass.

The Hazards of this update was: Low-quality content, Keyword stuffing

Hummingbird helped the Google in interpreting search queries and provides results which match the searcher’s intent. As we know that keywords are important. Hummingbird helps in ranking the page related to the query of the searcher, even if the exact words are not entered.

This was done with the help of natural language processing which relies on latent semantic indexing, synonyms, and co-occurring terms.

You have to concentrate on the expansion of keyword research and concept, not on keywords. You should research co-related searches, co-occurring terms and synonyms. The sources of such ideas are Google Auto-complete and Google Related Searches. 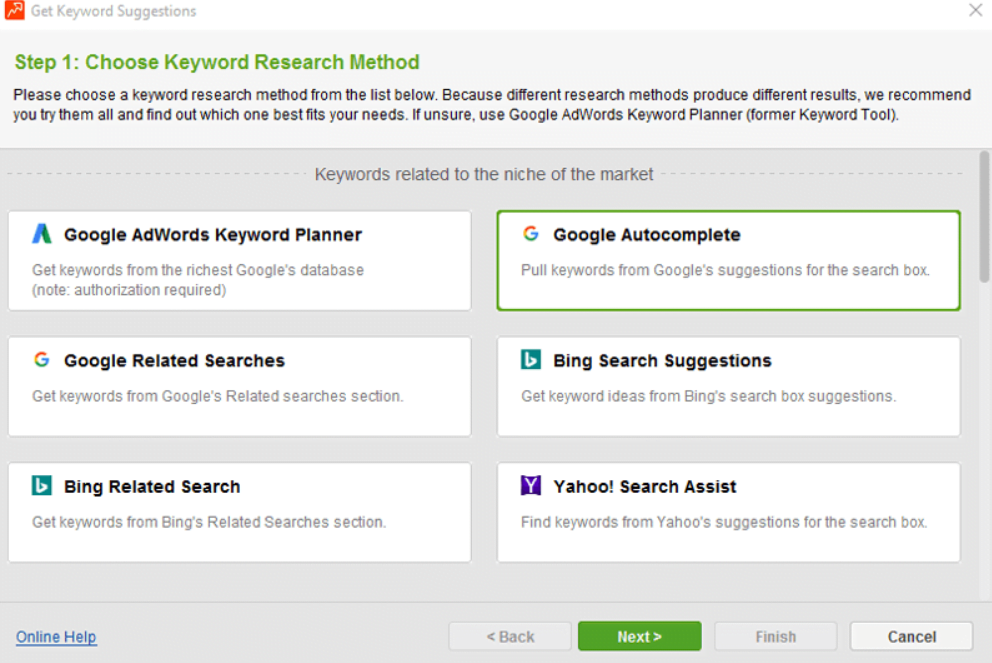 The Hazards of this update was: Poor on-and-off- page SEO Techniques

Pigeon is related to those searches in which the location of the user plays an important part. Thus, this update has created a close relationship between the core algorithm and the local algorithm. Traditional SEO factors are now used to rank high or low local results.

You have to focus on on-page and off-page SEO. You can do a good starting either with on-page or off-page.

The Hazards of this update was: poor mobile usability, lack of a mobile version of the page. This update ensures that mobile-friendly pages should rank at the top of the mobile search, while pages which are not mobile-friendly or not optimized for mobile are filtered out from SERPs or ranked down.

You have to go mobile and should focus on usability and speed. Mobile-friendly test of Google will help you see which aspect to be improved of your page’s mobile version. The test is integrated into WebSite Auditor, to check the mobile-friendly of your page easily and quickly.

The Hazards of this update was: Poor UX, shallow content, lack of query-specific relevance features.

It is a part of Google’s Hummingbird Algorithm. It is a machine learning system which helps Google understand the meaning behind queries, and provides search results that are the best match in response to the queries. RankBrain is the third most important ranking factor– According to Google. As we are not aware of the ins and outs of the Rank Brain, but it identifies the relevance features for web pages for a given query, which are basically query-specific ranking factors.

The Hazards of this update was: High competition in your target location

The Possum update ensures that depending on the searcher’s location, local results vary more. That means the closer you are to the business’s location, the more likely you are to see it among local results. Possum has also resulted amazing among results ranking for very similar queries, like “digital marketing” and “digital marketing institute.” But interestingly, Possum has also given a boost to businesses which are located outside the city area.

You can expand your keyword list and do location-specific rank tracking and this can be done with the help of Rank Tracker (as we have mentioned earlier in this article).

The Hazards of this update was: ad-centered content or affiliate-heavy and Thin

Fred is the latest Google’s confirmed updates. This update targets those websites that violate Google’s webmaster guidelines. It affects purposely those sites that are blog related with low-quality posts that are mostly created for the purpose of generating ad revenue.

You have to watch out for thin content and review Google Search Quality Guidelines. If you are showing ads, make sure the pages they are found on are high-quality and offer ample and relevant information.

On March 9, 2018, Google made some changes in the algorithm. It was a “Broad Core Algorithm Update”. Google didn’t give it a name as such. Such news is less informative but original.

“The Ace of Spade”

Here we are going to tell you the latest update from Google. Watch out the video for sure from Google CEO Sundar Pichai. This is something which is first and new on the site. Please have a look.

In this latest update of Google 2018, the AI assistant calls Local Businesses to make appointments for you. Here Google assistant is calling a real Salon and fixing an appointment. Let’s have a look:

I am sure you have liked it. But this is not the end. We have something more interesting for you.

Google is introducing an autocomplete feature in its Gmail email service. The feature called “smart compose” uses machine learning to offer suggested ways to finish sentences users start typing. Users can accept the completion by hitting tab. The feature should be available to all users this month. Let us have a look.

For its photos service, Google is starting a new service called “Suggested Actions.” If it recognizes a photo of someone who is a Google contact, it can be suggested sending it to the person. It can also convert photos to PDFs and automatically add color to black-and-white photos or make part of a color photo black and white. The changes are coming in the next two months.

You can have a look for better understanding in the above video.

This can be shown and understand more with the help of the video.

I hope you find the videos more interesting. As we wanted you to see the updates and learn.

In the whole session, we have shown you some interesting and latest updates from Google. The updates in Google Algorithms will help you better understand “how Google works”?

The Ace of Spade showed you the exciting part of Google, which is rare. Making AI, the base of everything, Google came out with new mind-boggling features in 2018.

I hope you have found this article more interesting. Enjoy the videos and take full advantage of the information.

Last but not the least, we are providing free Digital Marketing Training at Digital Dhairya.

Dhairya Singh Chauhan is a Google certified professional who has achieved hundreds of number one rankings over the past 5-years. Dhairya has consulted countless clients on SEO and how to make money online, from small family-owned businesses to international brands.